In the Garden of Eden, Satan tempted Eve to eat the fruit of the forbidden tree to become like God. The devil (Mara) came to the Buddha as he sat in contemplation under the Boddhi tree, tempting him to renounce the spiritual enrichment he sought by bombarding his mind with sensual pleasures of this world.

Literature and films abound with stories of people who have sold their souls to Satan for temporary earthly pleasures. The classical example is Faustus, treated by Christopher Marlowe in The Tragic History of Dr. Faustus (1588) and Johann Wolfgang Von Goethe in Faust (Published: Part One, 1808, Part 2, 1833).

Lent begins with a reflection on the Temptation of Jesus in the wilderness. The Church assigns temptation stories to the beginning of Lent because temptations come to everybody, not only to Jesus, and we seem almost genetically programmed to yield to them

Once four priests were spending a couple of days at a cabin. In the evening they decided to tell each other their biggest temptation. The first priest said, "Well, it's kind of embarrassing, but my big temptation is gluttony." "My temptation is worse," said the second priest. "It's gambling. "Mine is worse still," said the third priest. "I sometimes can't control the urge to drink. The fourth priest was quiet. "Brothers, I hate to say this," he said, "but my temptation is worst of all. I love to gossip - and if you guys will excuse me, I'd like to make a few phone calls!"

Jesus was brought out of the ordinary into a place where he was tempted off course with three temptations – to comfort, power, and wealth – three things that can take us over. Money, power and comfort can lead us astray – when we want wealth, to be no. l and prioritize comfort in various ways. The words of Jesus are to use all in service of God and the neighbor.

I saw a cartoon on this notion OF TEMPTATION recently. "A woman had bought a new dress which was very expensive. Her husband asked why she had been so extravagant. She replied, "The Devil made me do it." "Well," the husband asked, "Why didn't you say 'Get thee behind me Satan!'" "I did," explained the wife, "But he said it looked as good in back as it did in front.” So I bought it."

The gospel for the first Sunday of Lent is always the story of the temptation of Jesus in the wilderness.

It is intended to make us think not only about Jesus and his struggle but to help us realize that the history of God’s people from Adam and Eve to the present day involves a similar story. The essence of the temptation of Jesus was the idea that he could go it alone, that he could be entirely self sufficient.

Jesus resisted this because he recognized his complete dependence on the Father. He knew that he needed to be nourished by God’s word and that his true destiny lay in his seeking to do his Father’s will.

When Satan succeeds in convincing us that we have it in our power to save ourselves then we are on the path to self destruction. Lent is a time for us to humbly take God’s hand and to walk the path of faith and love that leads to Easter.

He goes back to the word of God to find strength and insight to fight off evil – to the words he learned at home, and at school.

A big source of energy for us is the word of God. On Ash Wednesday the invitation was to believe the good news. That is where we may find life and strength.
We remain in the Church because of Jesus Christ. The word of God in his gospel remains life-giving and strong.

Today’s scripture shows us that temptations happen often to take us off the path. So too does the unexpected, and scandals have happened in many of the national institutions. Church life may leave us down and weak, but the spirit who kept Jesus strong in the desert will do the same for us.

A Lenten thing to do could be to read a bit of the gospel every day. Look up Sacred Space on the web and pray from that. Pray your own favorite gospels. Read the gospel to the children. Hear the word at weekday Mass. We look to the word of God to build us up as God’s children and community and find strength to use all in the service of God and others in love.

This week I read that lent is a boot camp for faithfulness, an oasis, and a garden …a workout. Each one of us will somehow be invited to pray and reflect as Jesus did, to respond to the call of the Father.

Don’t forget the Rice Bowl and Food for the Poor during Lent as well as other ways of Alms-giving too. Have a great Lent. 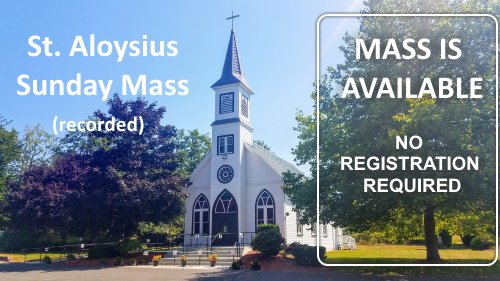 GREAT NEWS!!! The Kent Planned Parenthood closed its’ doors this week!!! Some from our parish have prayed there over the years and were participating in the Vigil that began this Ash Wednesday. Thank you all for the continued prayers/fasting during the 40 Days for Life Vigils. The Tacoma Cedar River Clinic is still in operation and people are encouraged to pray/fast for the closure of this late-term abortion clinic. 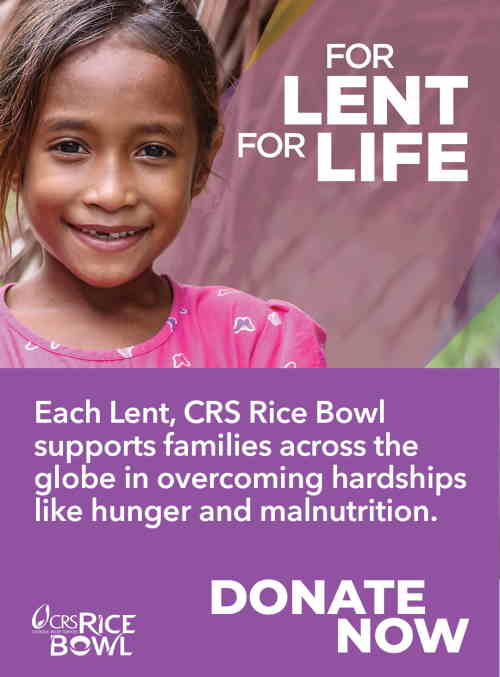 CRS Rice Bowl Lenten program
THANK YOU!! Our community changed lives the Lent by supporting the CRS Rice Bowl program. Don's forget to turn in your CRS Rice Bowl donation this week at church in the donation box. You may make a donation directly to St. Aloysius via the office address. Please write a separate check, in the memo Rice Bowl. Or you can donate here...

Thank you for your generous gift; 25% of all donations stay right here in Western Washington! 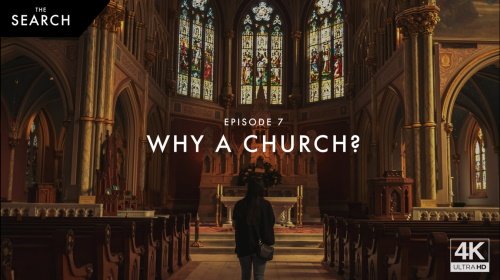 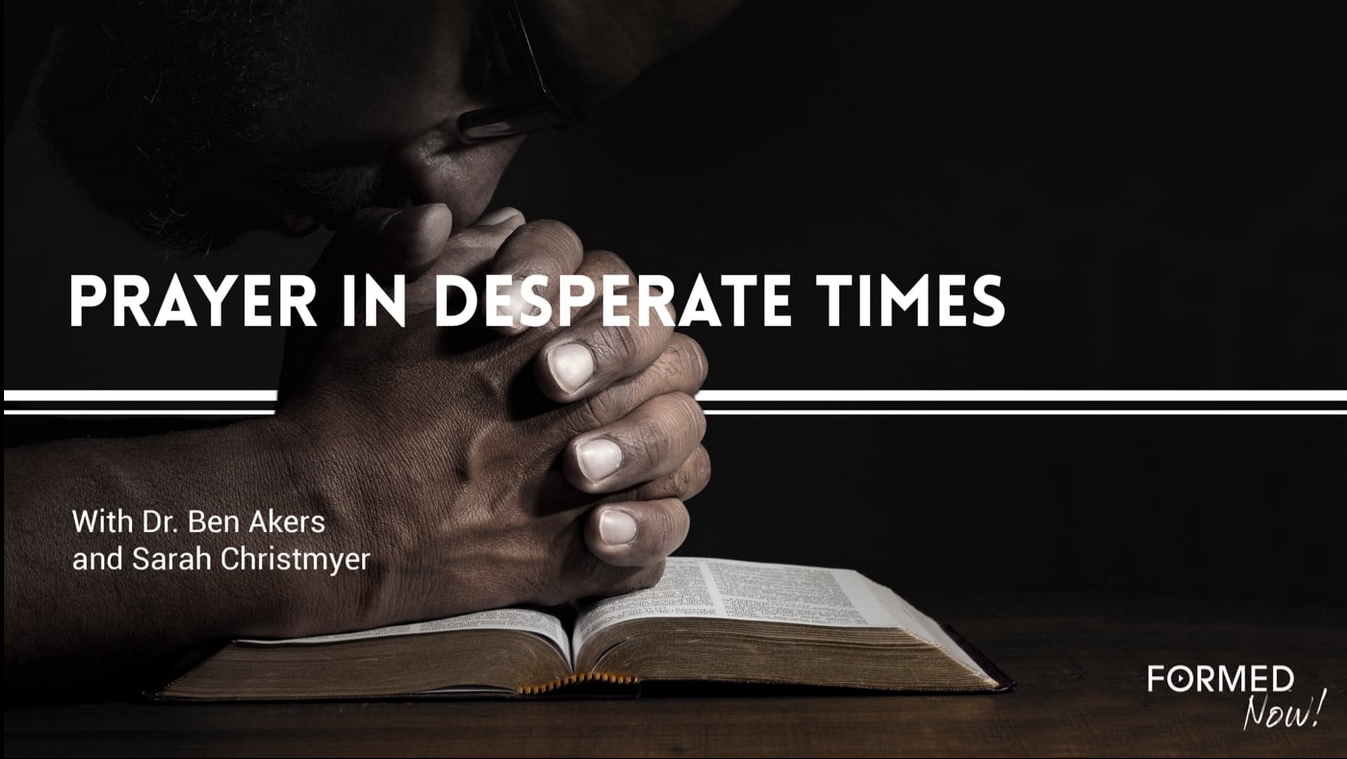 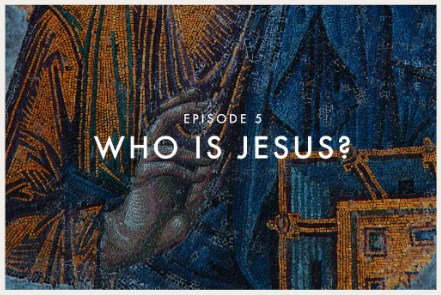